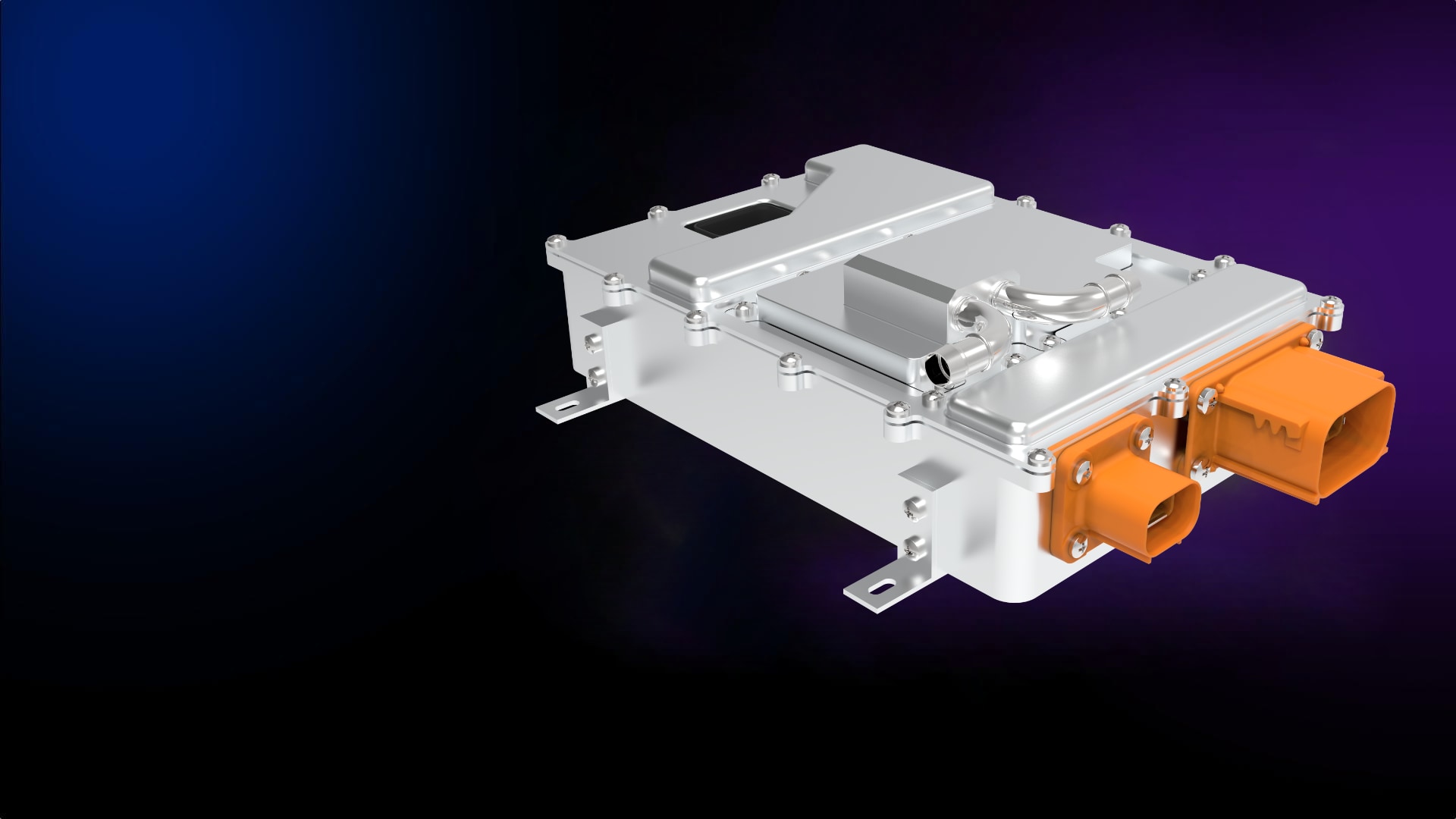 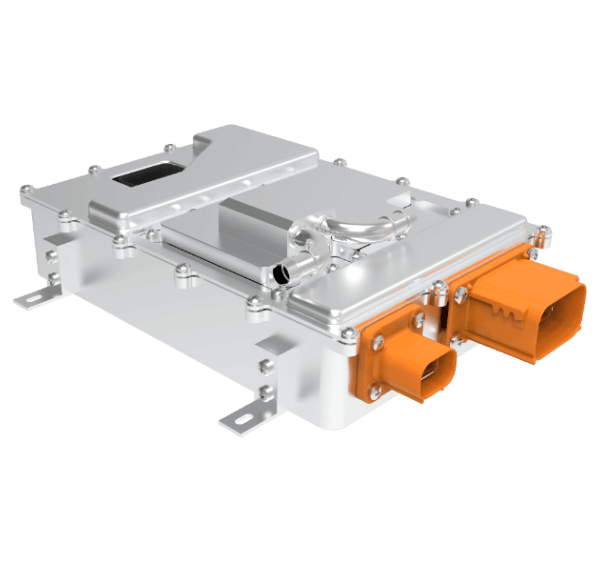 20kW Onboard charger for EV

Electric Vehicles revolution is taking place as we speak: many companies prohibit sales of gasoline-powered vehicles by 2030. Key components standing in a way of mass EV adoption are batteries and chargers. A vehicle's onboard charger (OBC) is usually mounted inside the vehicle and is used to convert AC power from an outlet into DC power used to charge vehicle battery.

AJProTech has partnered with California-based semiconductor manufacturer to create prototypes of a new cost-efficient high-power onboard charger for Hyundai EVs. 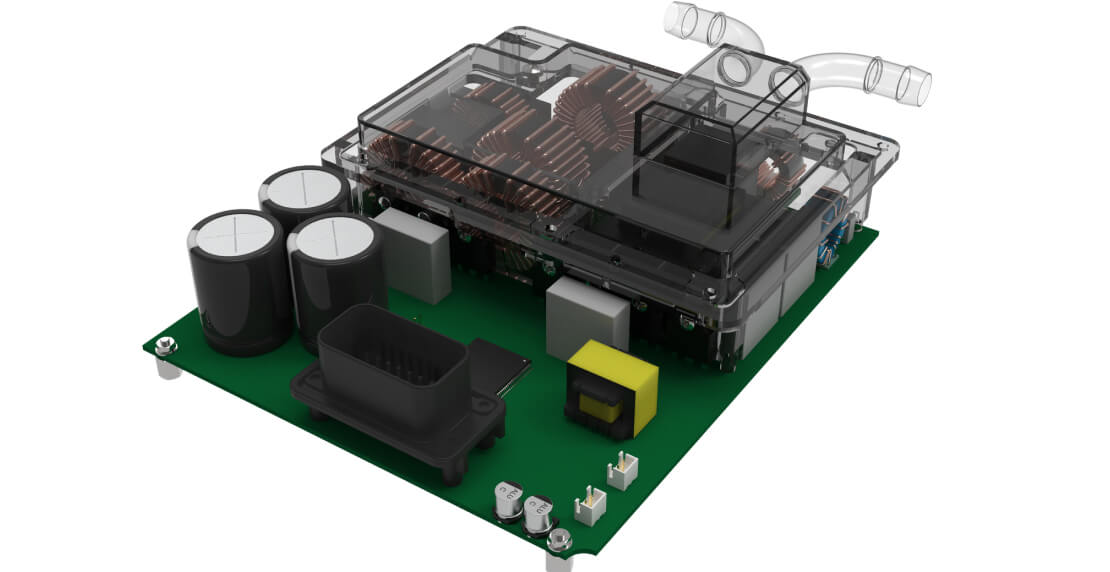 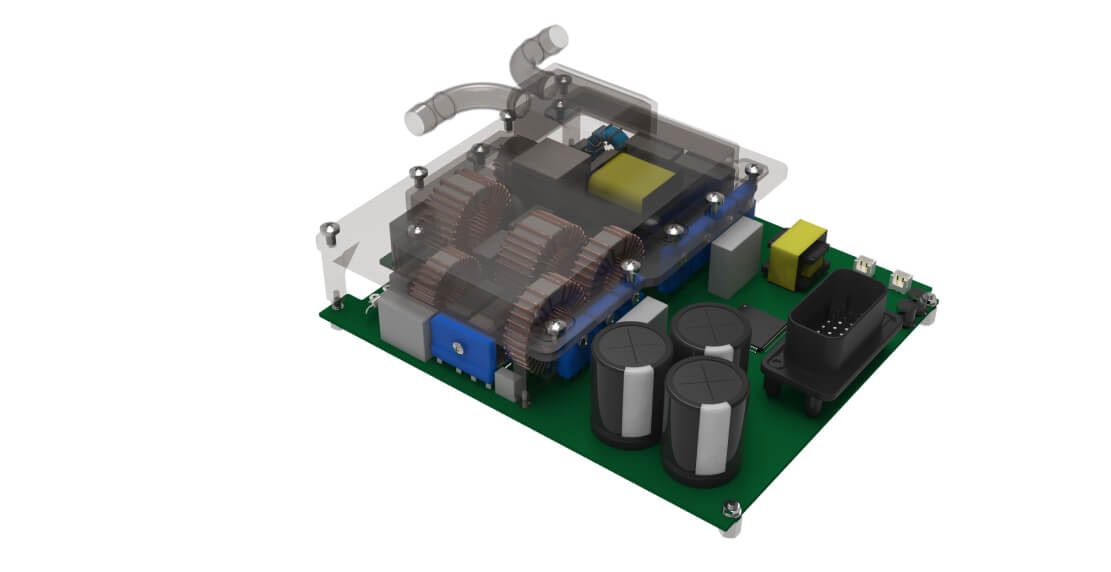 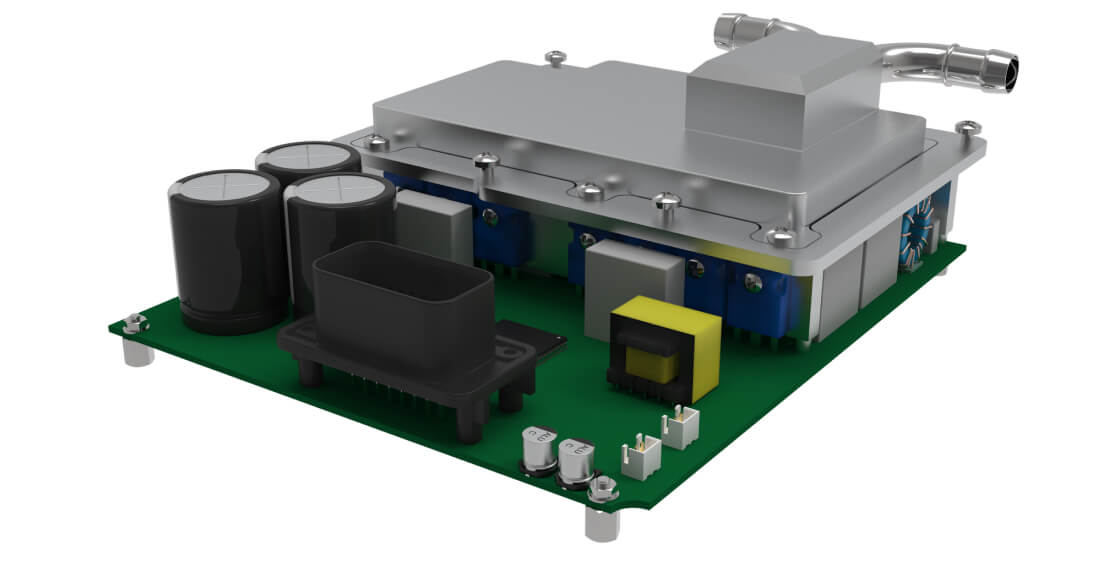 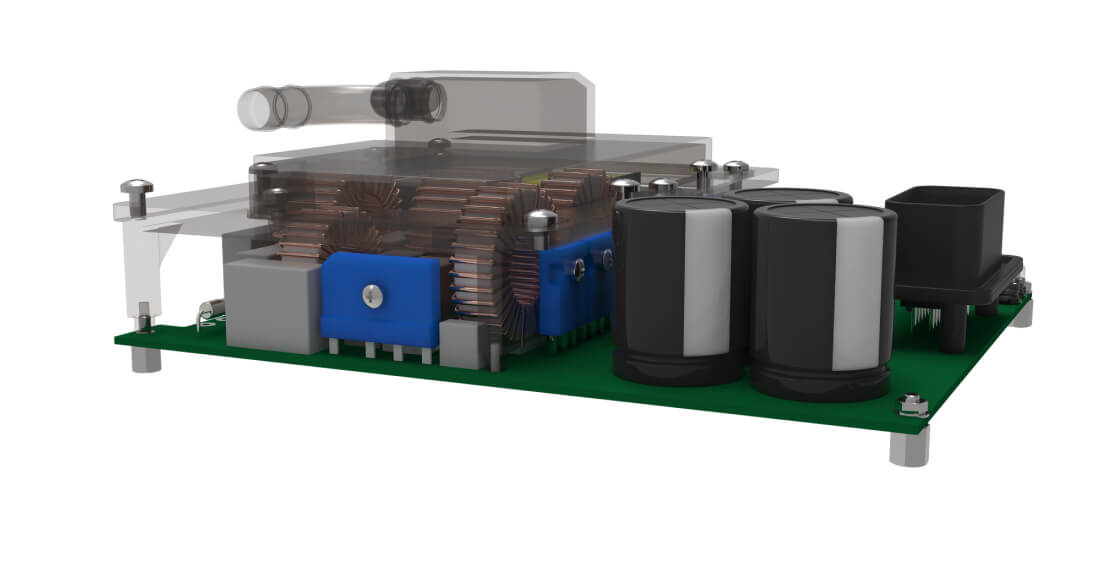 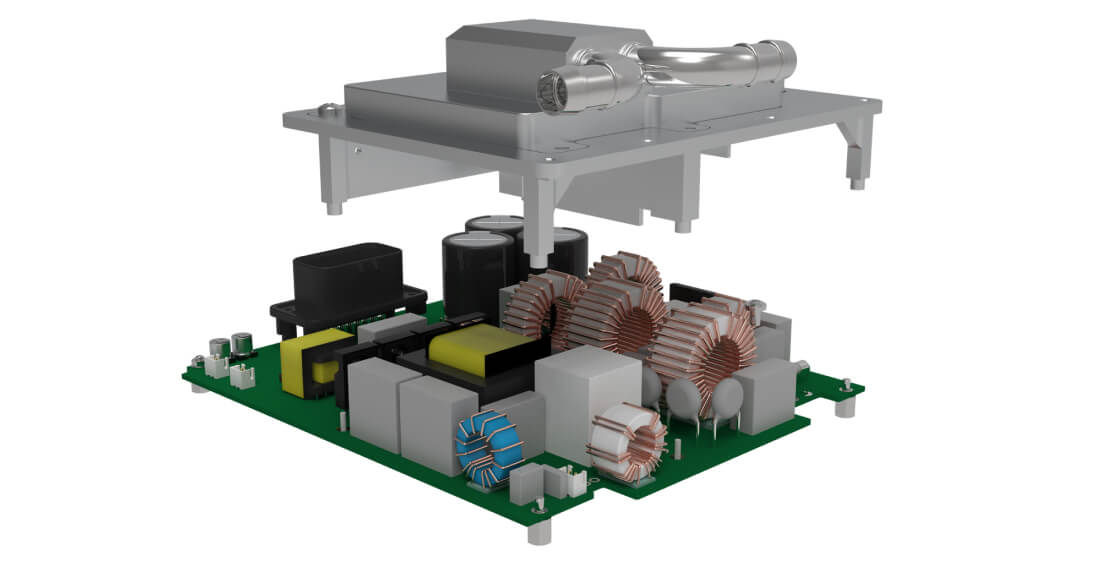 Liquid cooling system allowed to create small metal housing that helped with the heat dissipation and kept the device in highest automotive grade of durability. 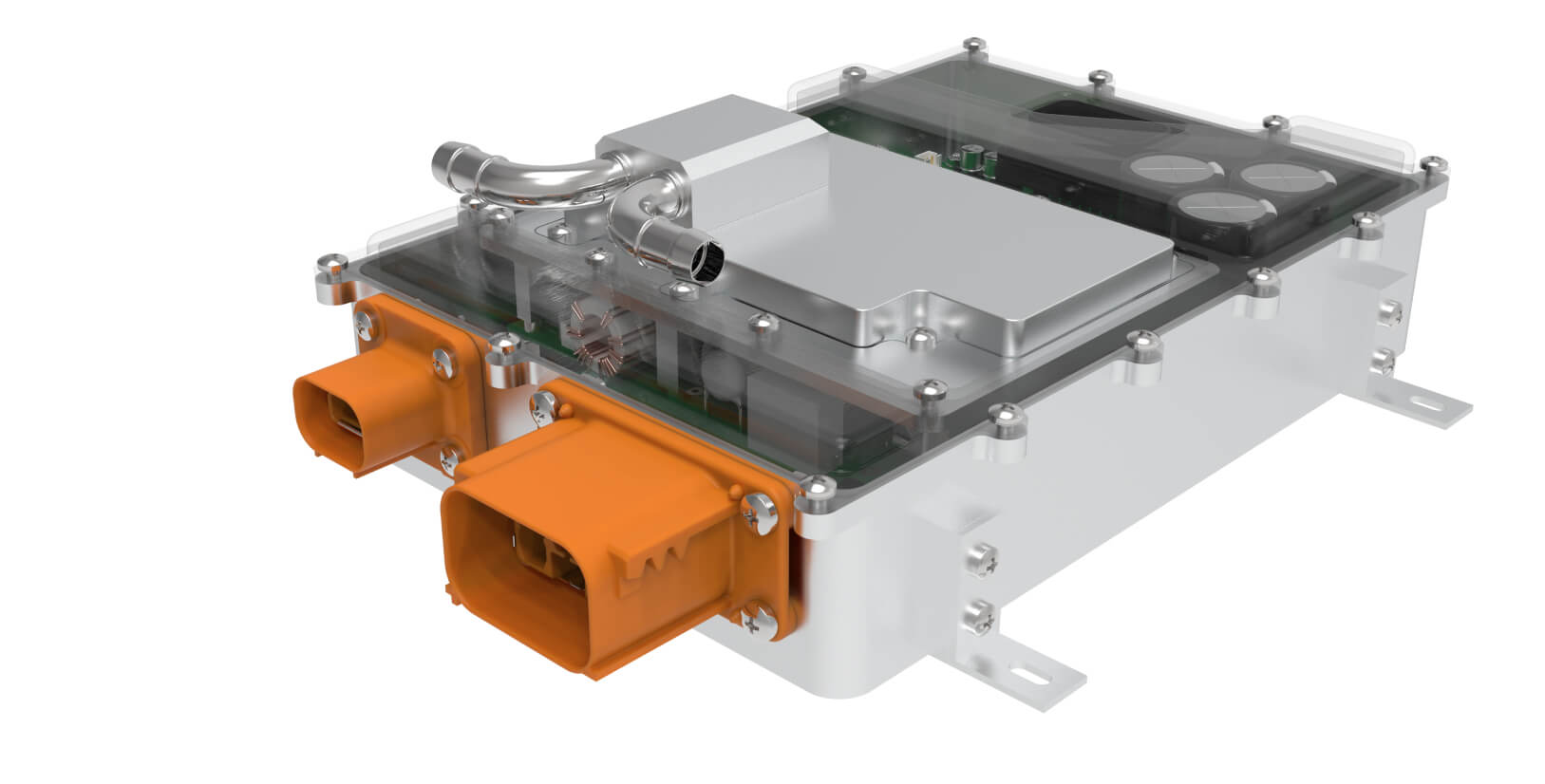 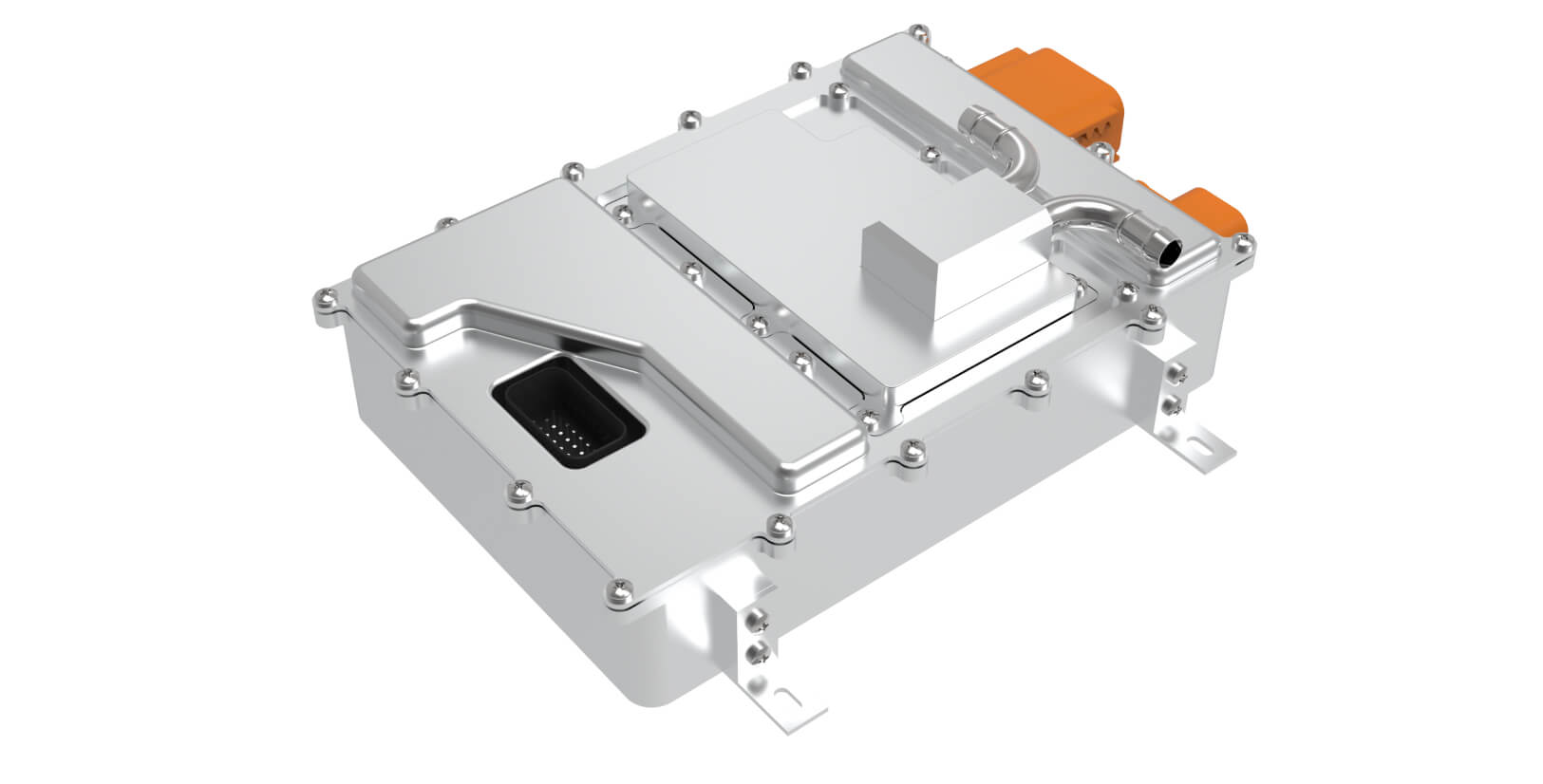 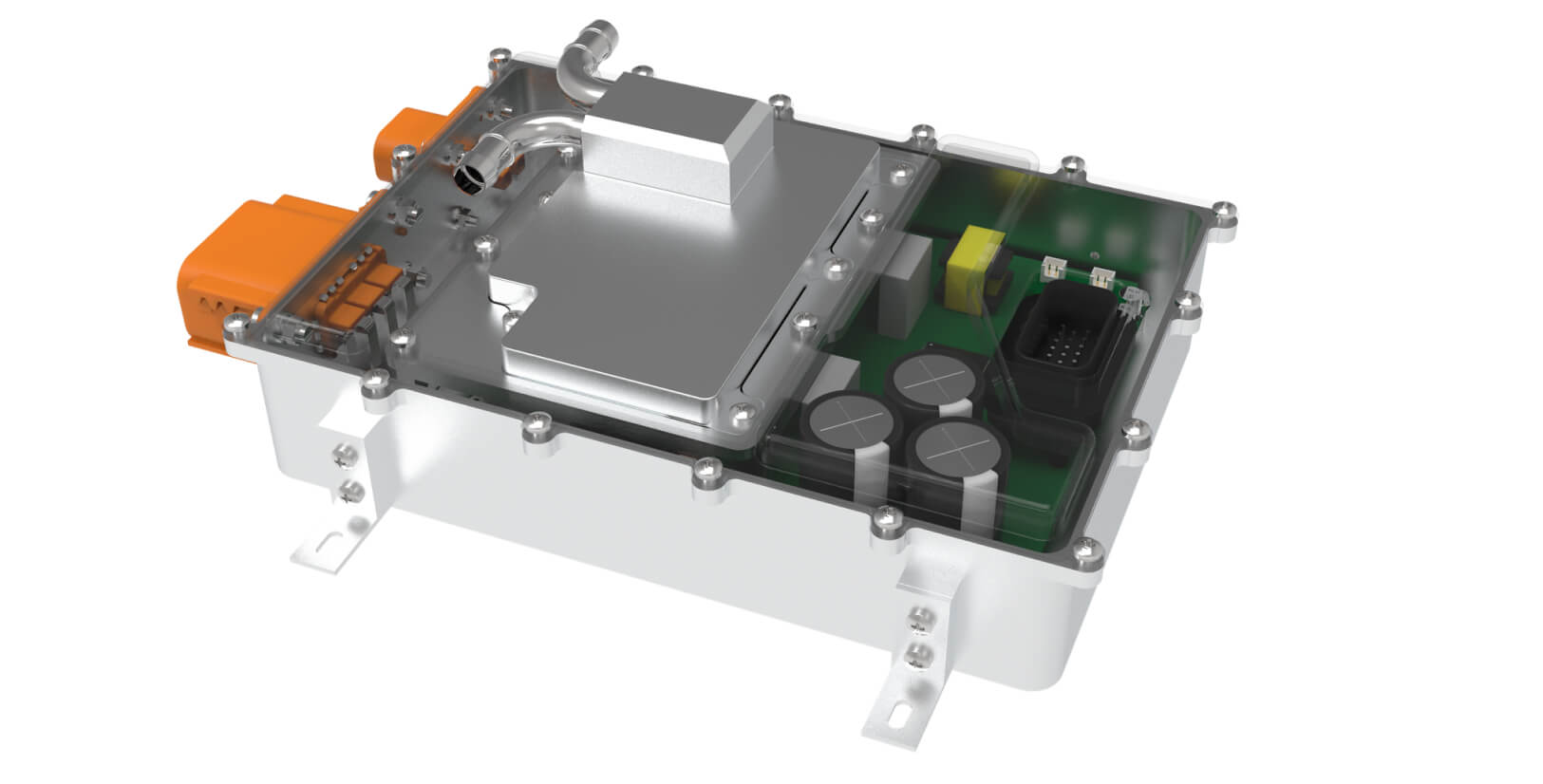 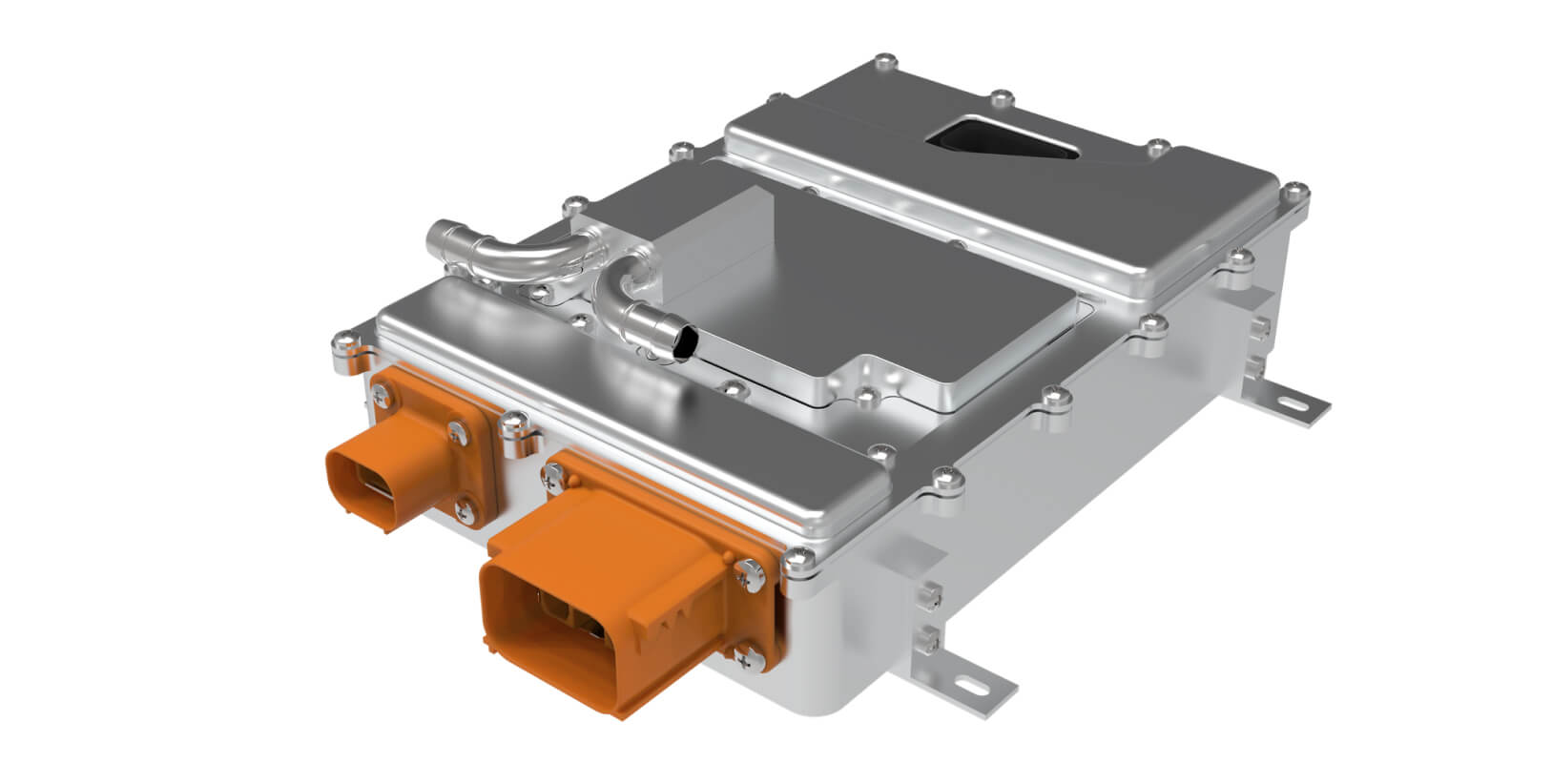 High currents creates high level of heat. Small size of the device and it's place inside the vehicle prevents the use of classic for this cases air cooling systems. The solution was - to create liquid cooling system. Small enough to fit in the car and efficient enough to deal with heat. 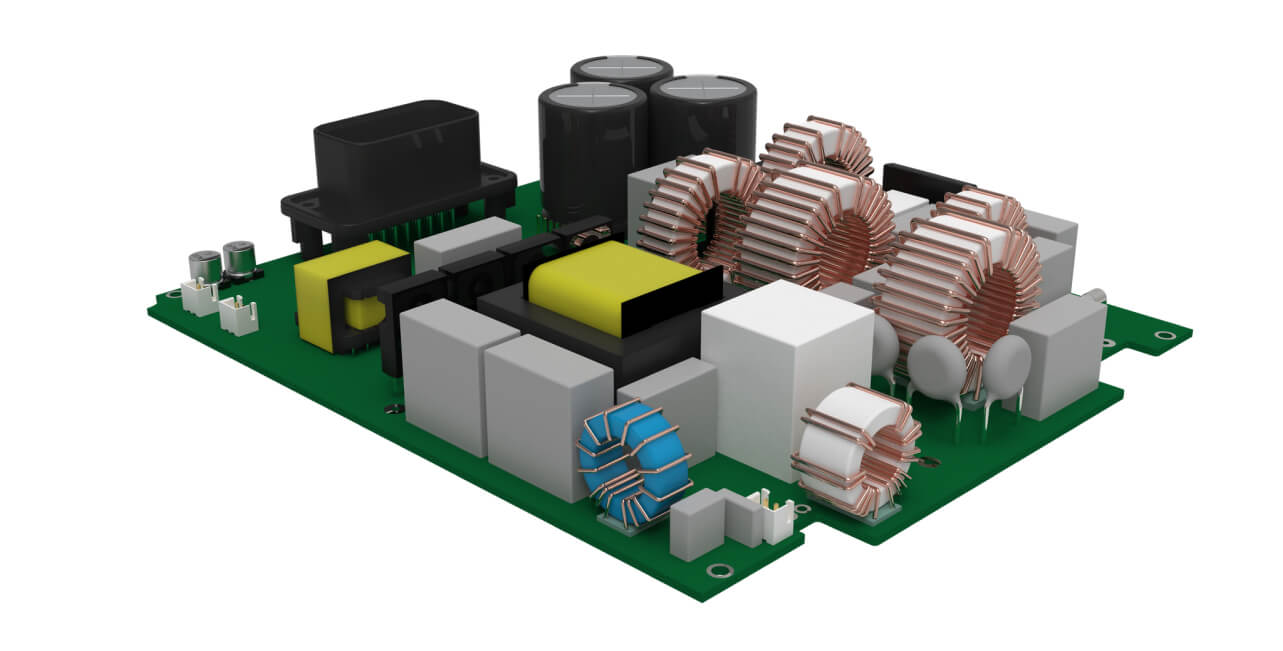 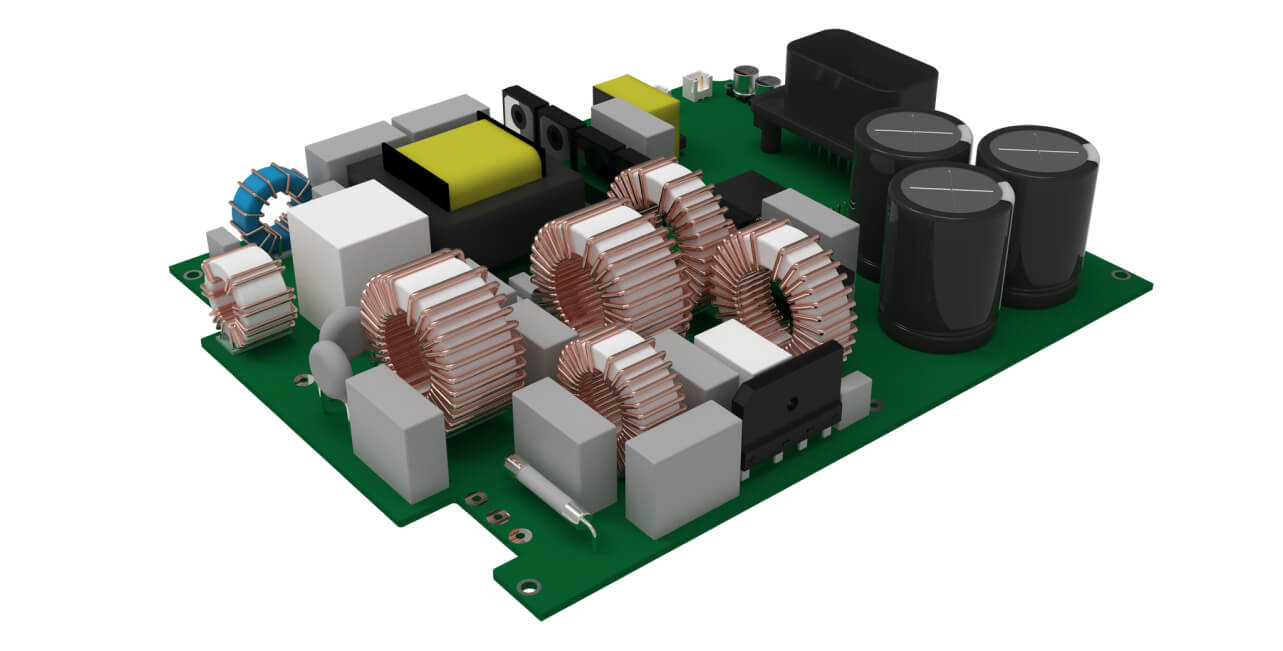 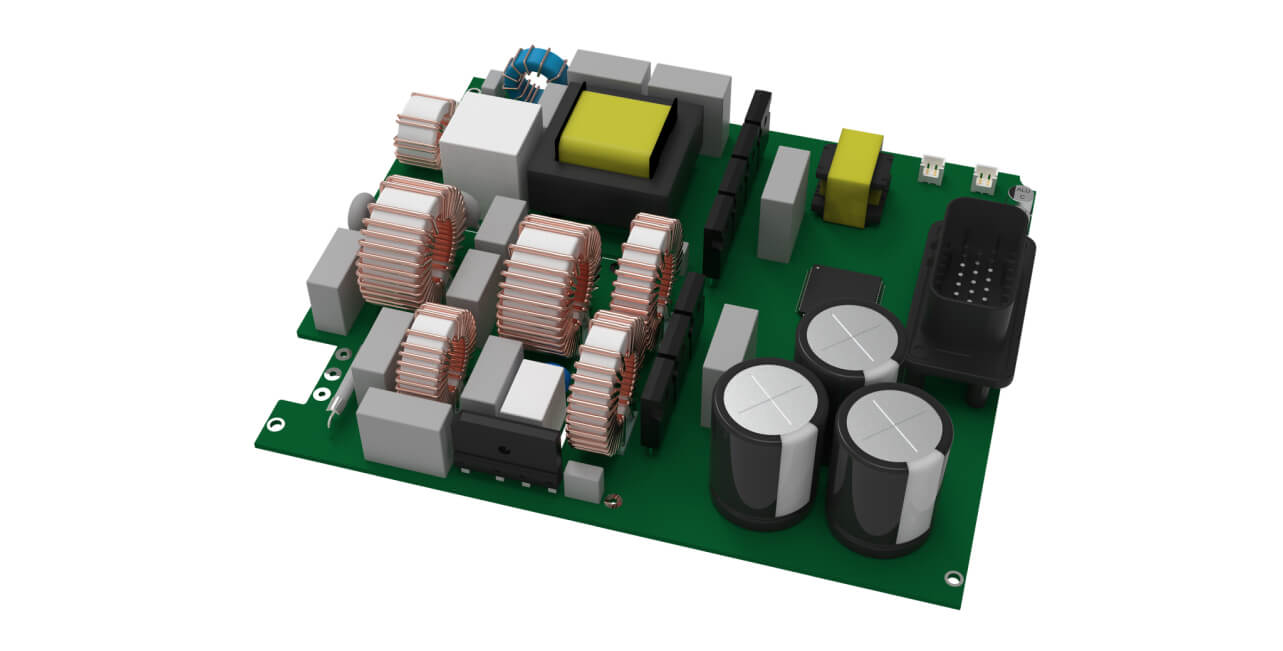 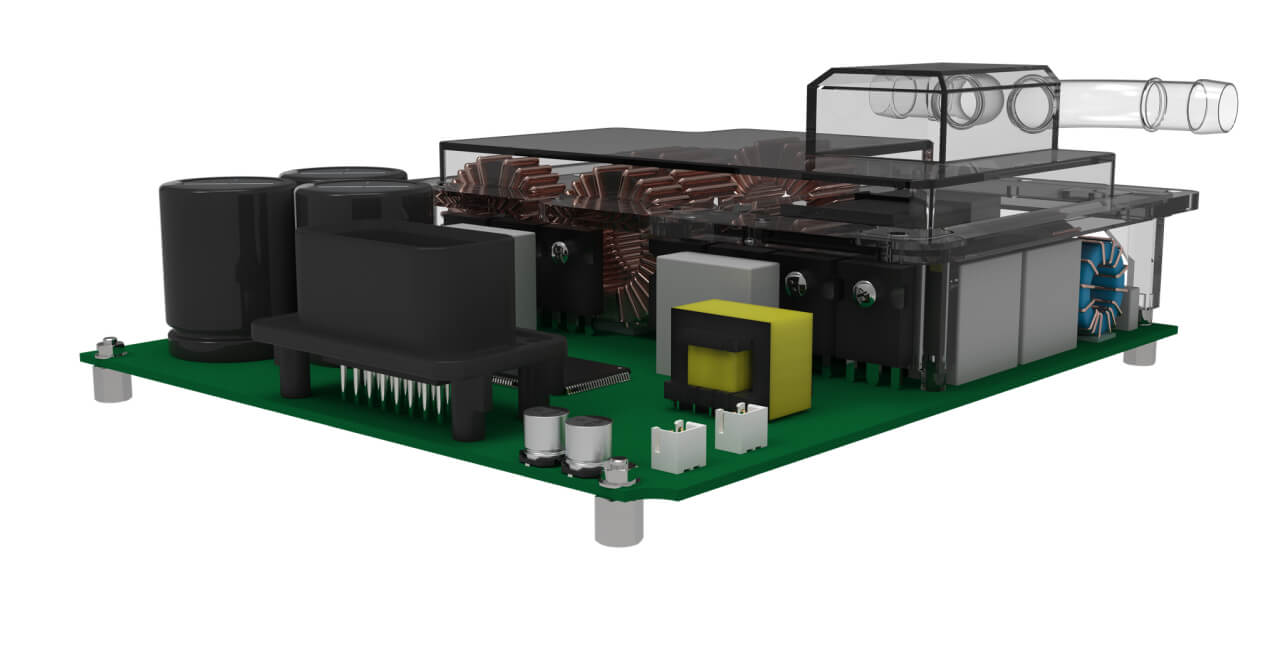 After solution of the heat problem the creation of the PCB was not a big deal for our team. SiC MOSFETs get into their places on the board. 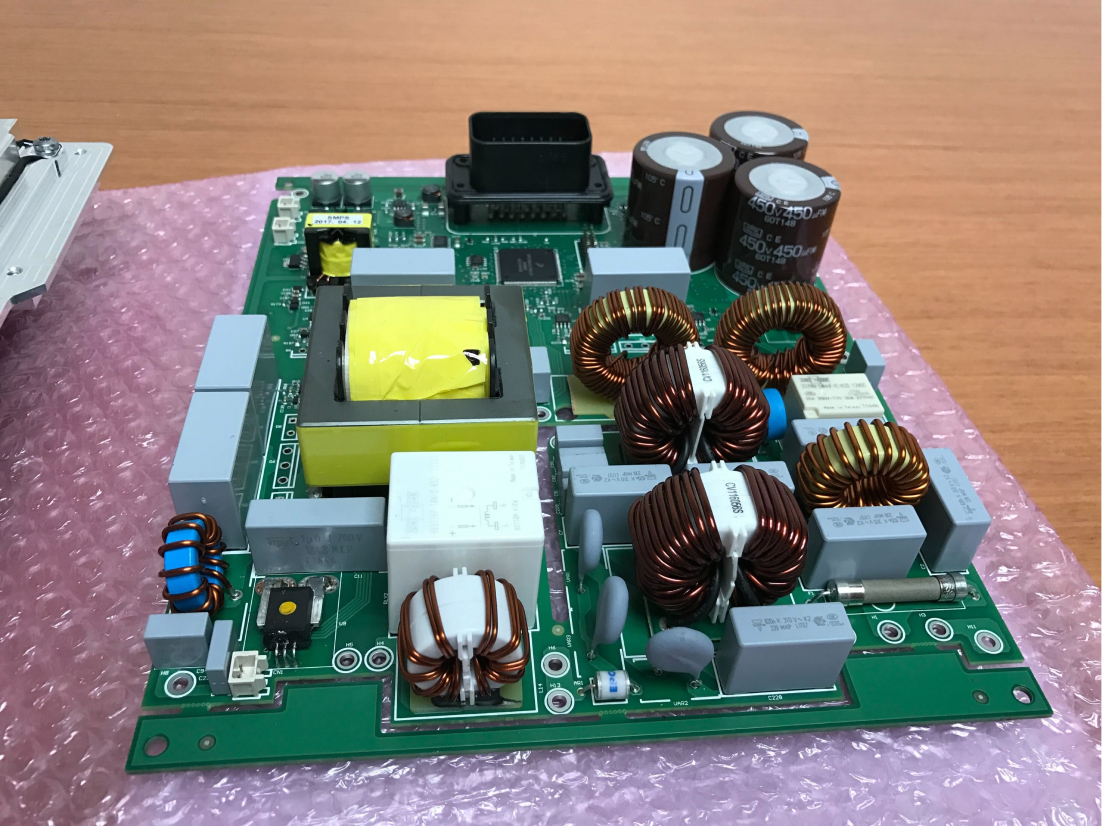 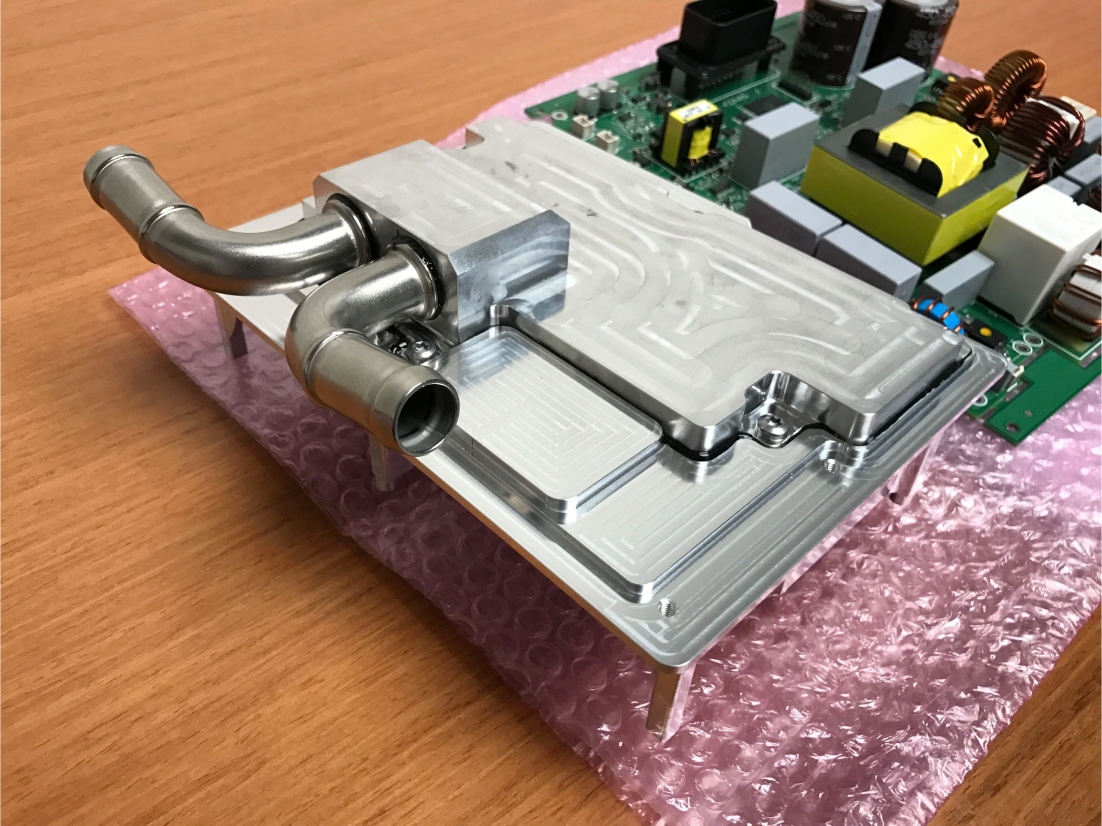 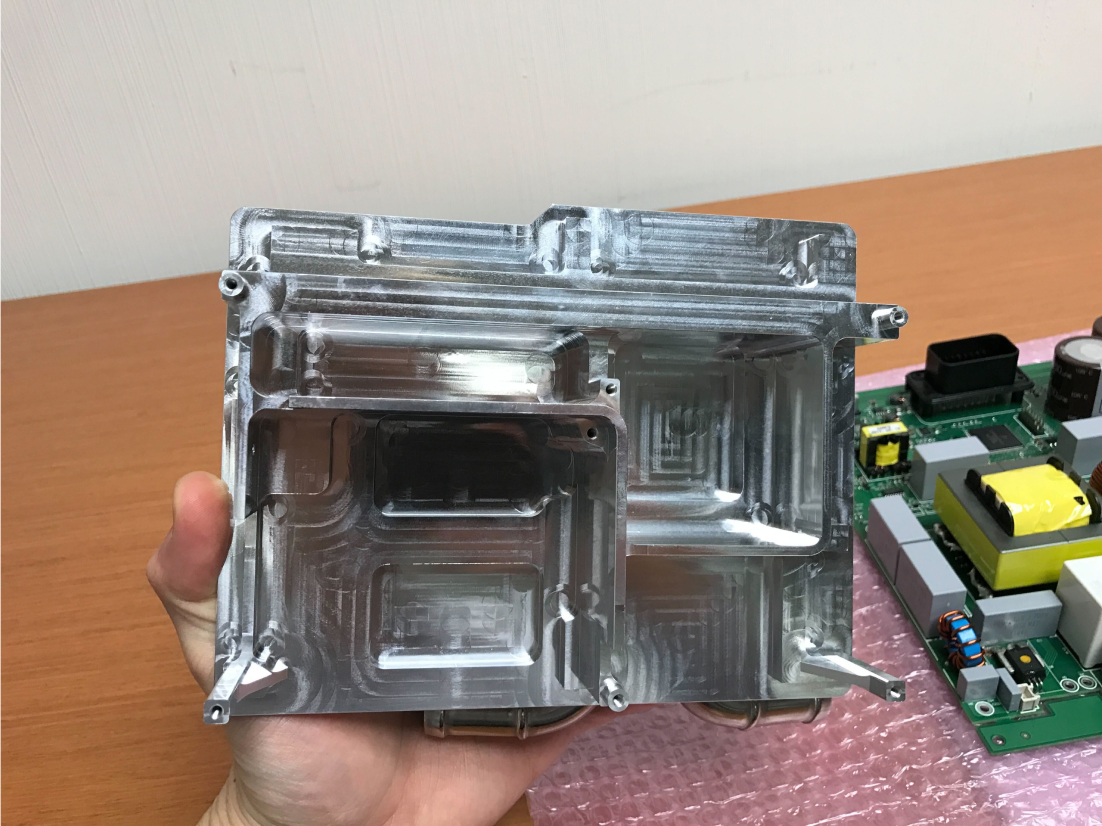 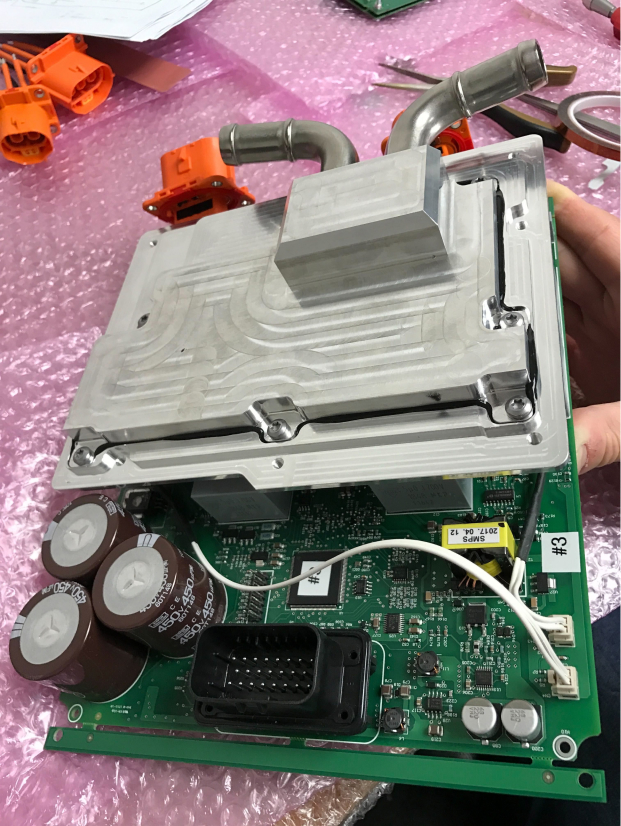 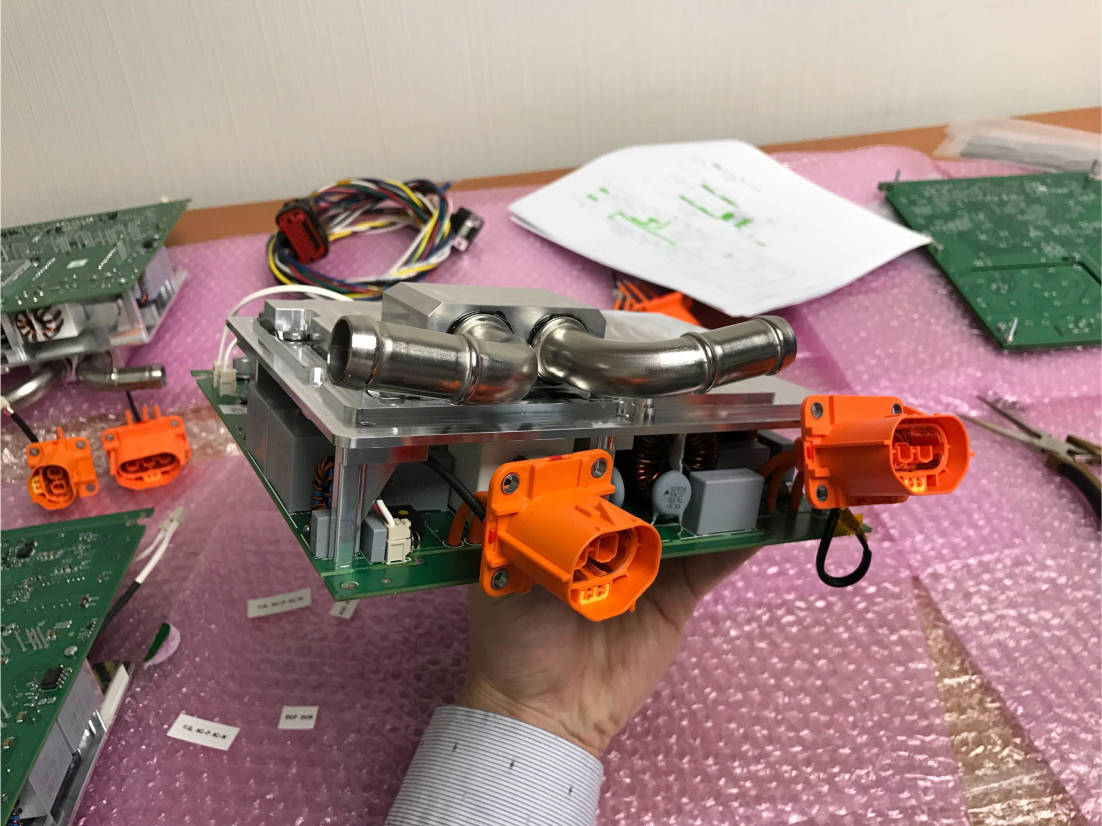 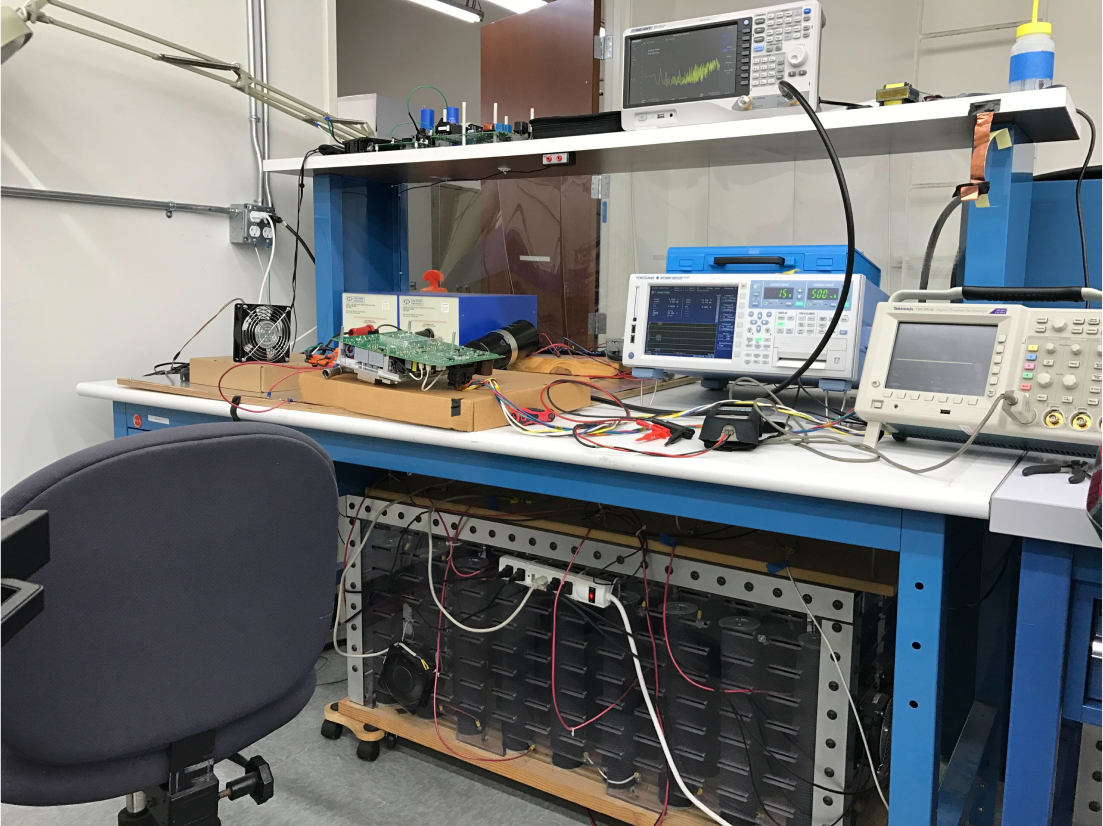 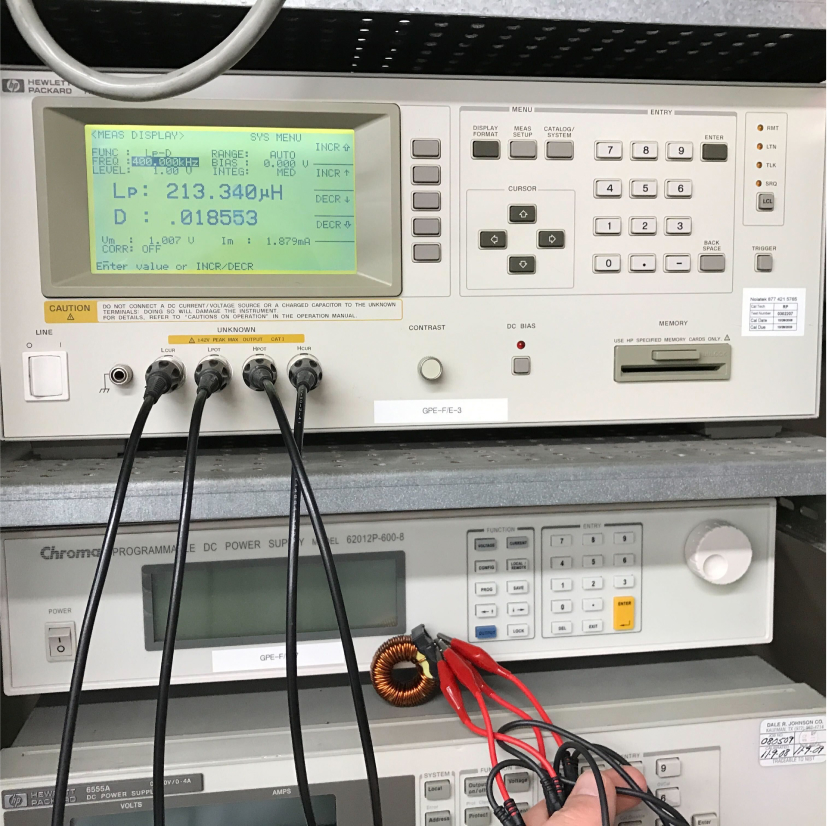 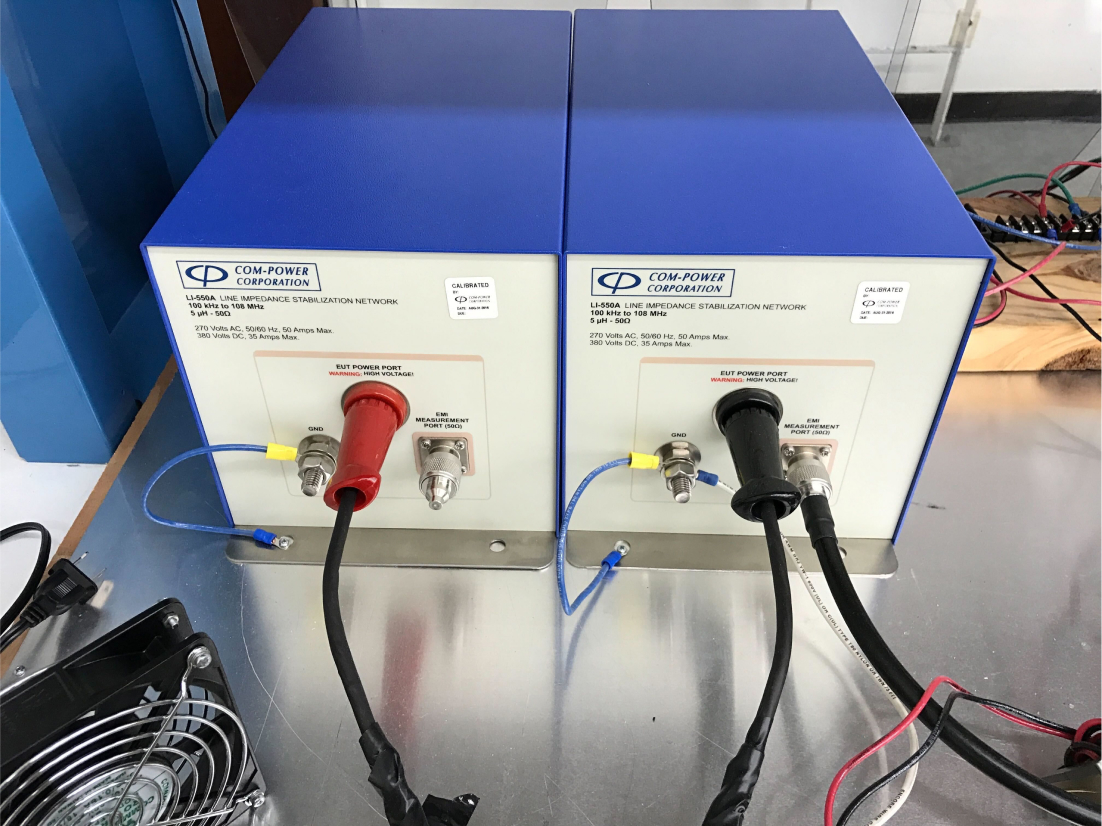 After planning and designing phases done right - prototyping phase went easy and all stated goals of the device was achieved and proven.

What can we create together?

AJProTech team has been responsible for R&D, Electrical engineering, design of active liquid cooling system, and integration of SiC MOSFETs. Together we delivered a new 20 kW onboard charger that became the foundation of new Hyundai electric vehicles. Pilot units went through extensive design validation and compliance tests. Project details are currently under NDA. 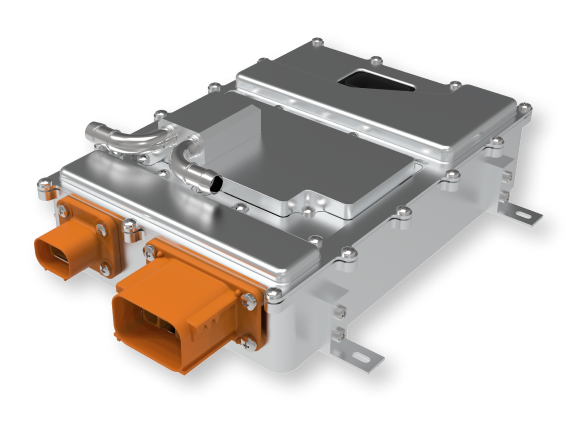 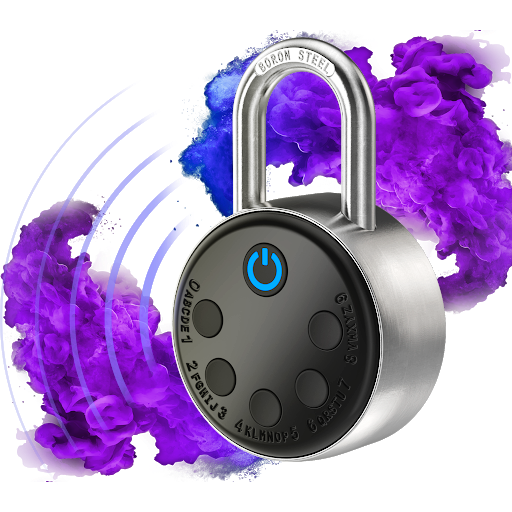 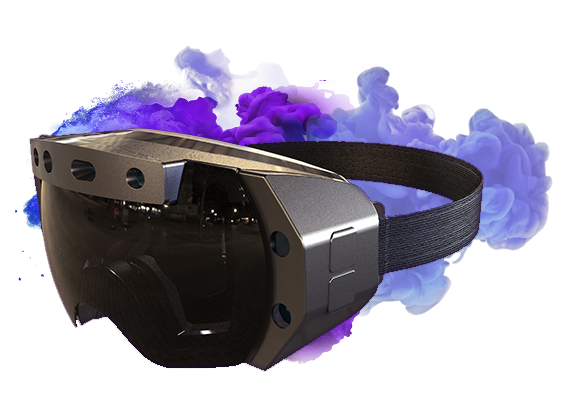 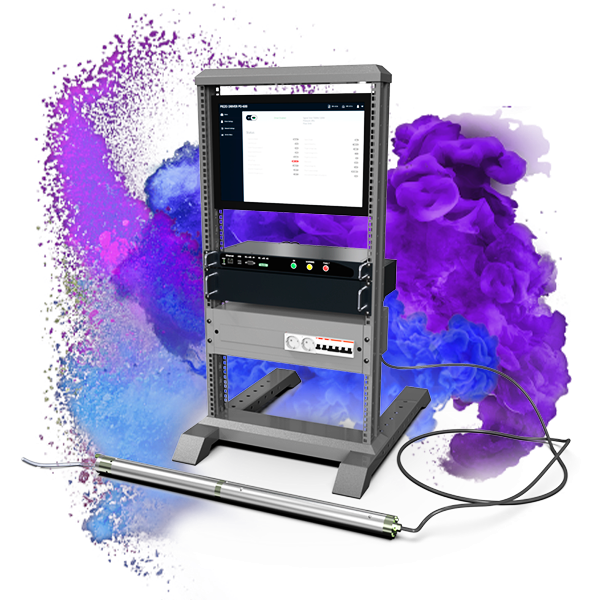 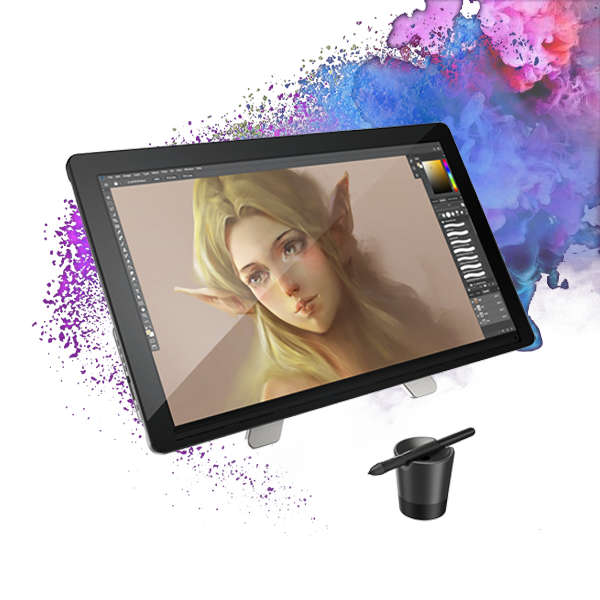 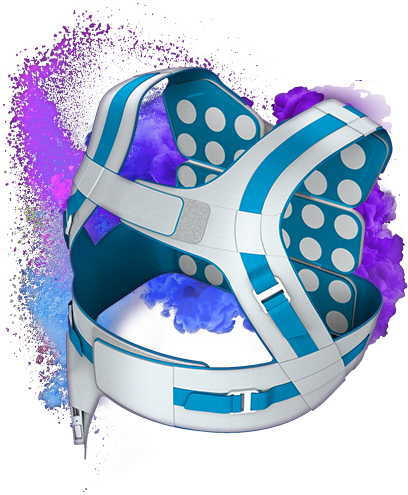 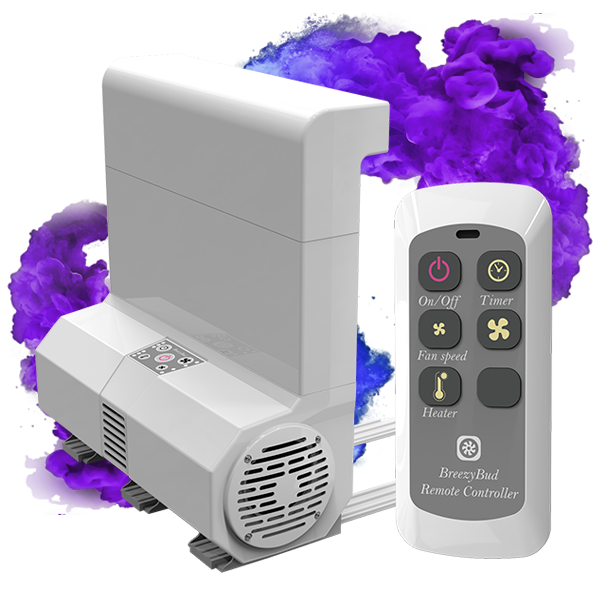